Lindova is based in Lindesberg, in the heart of Bergslagen, mid-Sweden,

where it has built its in-house developed product concept with solid professionalism.

Lindova was founded in 1976 by entrepreneur and product developer Rune Nilsson. He saw the need to improve the hand-held tools used in mass production that strained the users and caused pain in hands and arms. Rune realized his idea of constructing a special air hydraulic tool, initially through single assignments from local engineering companies.

The successful concept, based on a drive unit and tool head for various applications, led to the business growing with customers throughout the country: The first export order came in 1979. Exports now make up more than 50% of sales.

Lindova is today one of Scandinavia's leading manufacturers of hand-held air hydraulic tools for demanding industrial production. The company have today a more refined product range based on more than 500 customized tools developed by Lindova over the years.

Lindova's products are sold in Sweden direct or via retailers and internationally via a retail network. Products are supplied to both large and small industrial companies using mass production and who see the major productivity gains and ergonomic advantages of using Lindova's unique products.

Frequently asked questions about our service

Probable cause is worn or defective seals
Replace seals, use recommended gasket kit
Then refill with hydraulic oil.
Check for damage on hydraulic parts.
You can also send the tools to Lindova for service

Check the air pressure it should be between 5.5-7 bar
Too less hydraulic oil, fill up with hydraulic oil AW32
Wrong stroke length

We can service your tools at our factory in Lindesberg.
Send the tool to:
Lindova
Stafettgatan 1
71134 Lindesberg
Please send information on the type of error and a contact person 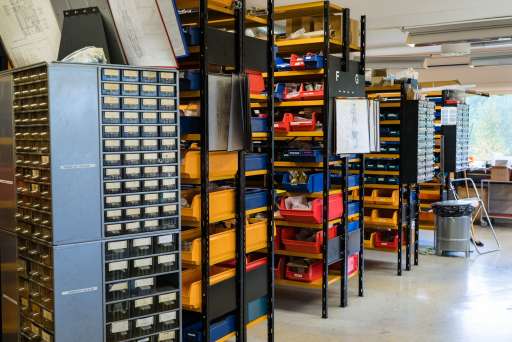 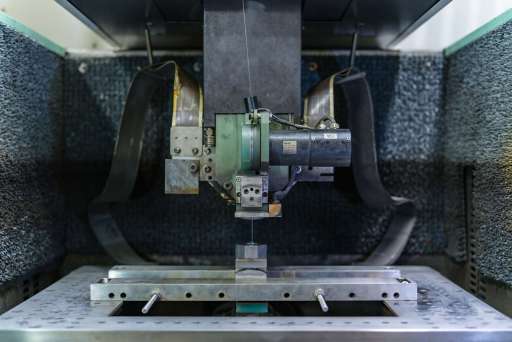 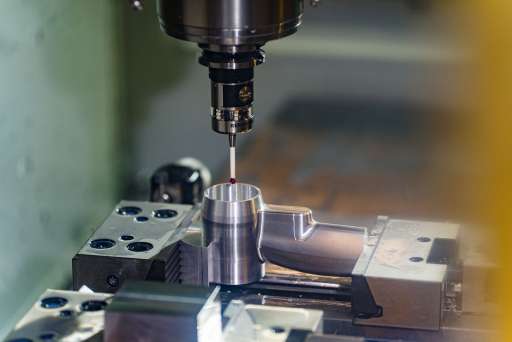 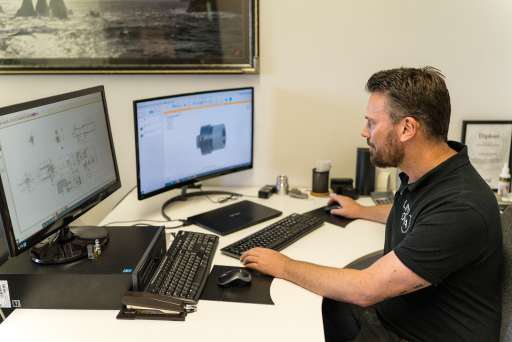 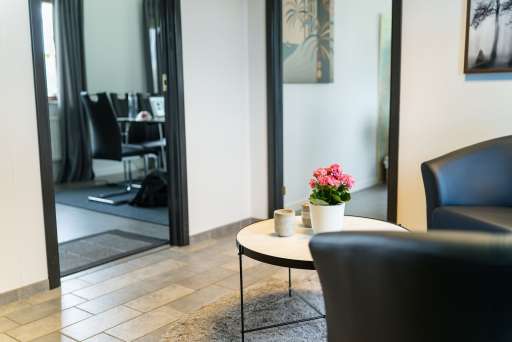 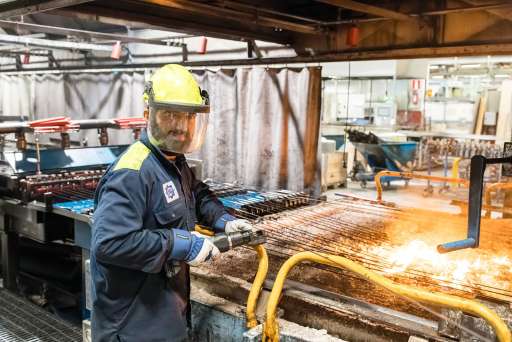 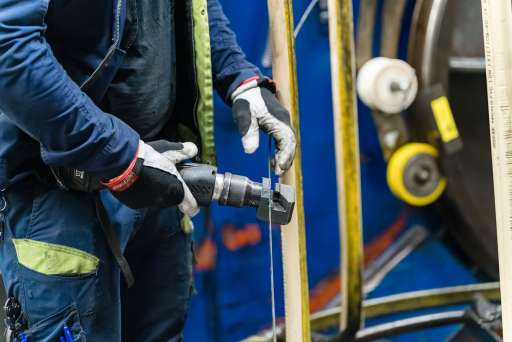